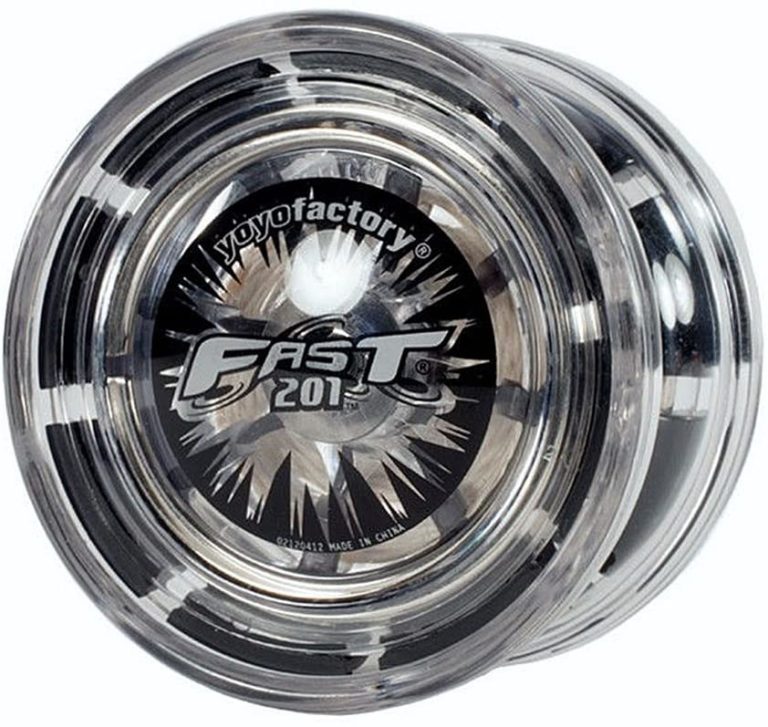 Sleeping is a fundamental yoyo trick where your yoyo keeps spinning at the end of the string. In this article, you’ll read about the best yoyo for sleeping and how to perform this trick by yourself.

The sleeping trick is one of the most fundamental skills and sets the foundation for many complicated tricks. So, if you’re serious about practicing yoyo, then you should master this trick first.

The best yoyo for sleeping is the one that is built with metal bearings. These yoyos are designed to spin, and compared to them, the plastic yoyos that you find everywhere for cheap don’t work out so smoothly. However, it is possible to tweak the plastic yoyos a bit to make it suitable for sleeping.

Now, there are three stages to make your yoyo spin. The first one is preparation. And then we’ll discuss how to throw it in ‘doing the trick.’ After that, we’ll talk about how to grab it back and finish the job.

First of all, you will need a yoyo to do a yoyo trick. For starters, we recommend using a Duncan Butterfly or YoyoFactory F.A.S.T 201. These yoyos are cheap, and you can get a better one after you get good at this. In case, if those two are not available, you can just get any yoyo with an axle and a ball bearing.

Once you have a yoyo, loop its string on your middle finger of your dominant hand. Now, toss the yoyo from your hand. The yoyo will go down and keep spinning.

In case you could not buy a yoyo with an axle and a ball bearing, you can make the plastic ones sleep by loosening the string that is tied around the yoyo’s axle. You can also lube the yoyo’s axle with some yoyo lube. Don’t try to lube it with your usual lube, or it will not work at all.

Once your yoyo is ready, put it on top of your palm. Now, gently twist your palm to make the yoyo fall. It should start spinning once it reaches the end of the string, and if it doesn’t, you’re probably throwing it downwards too fast, or there’s something wrong with your yoyo, go back to the preparation heading for more information.

Now, throw the yoyo away by quickly extending your arm and slightly flicking your wrist downward as you make your palm face the ground just like you did in the first paragraph of this heading. If you do the trick fine, the yoyo will keep spinning at the end of the string. This spinning is what’s called ‘sleeping’ in the yoyo language.

Once the yoyo starts to stop spinning, or gets slightly slower, it will eventually begin to reel itself back up. Once that starts to happen, you will have to help it by slightly tugging your finger.

When it gets back up and close to your finger, you should grasp the yoyo with your palm. You will have to do some practice to pull it off smoothly, and it will also help you confidently pull it off in front of an audience.

Best Yoyo For Sleeping And Learn How To Do The Trick? Sleeping is a fundamental yoyo trick where your yoyo keeps spinning at the end

Here Is Why You Should Buy The New Edge Beyond Yoyo

Here Is Why You Should Buy The New Edge Beyond Yoyo Are you a yoyo enthusiast? Do you like collecting yoyos? Are you a competitive

This Is How You Do The Yoyo Trick Around The World Easily Do you want to learn the flashy yoyo trick around the world? If

TheBestYoyo.com is a participant in the Amazon Services LLC Associates Program, an affiliate advertising program designed to provide a means for sites to earn advertising fees by advertising and linking to Amazon.com.